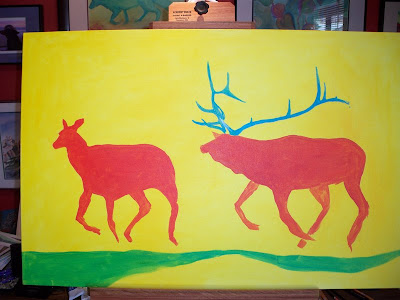 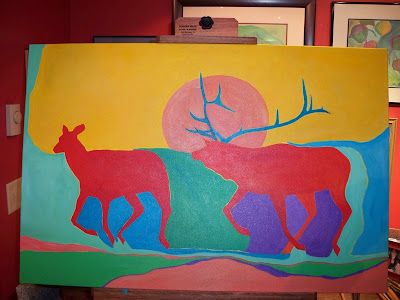 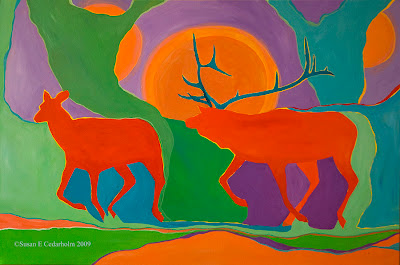 Finished.
Posted by susie at 6:50 PM No comments: 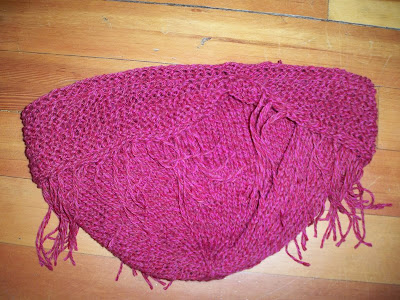 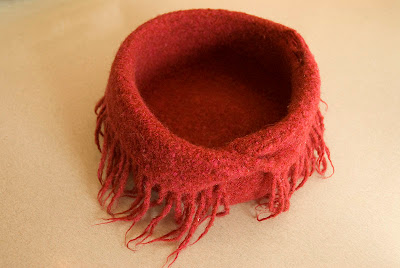 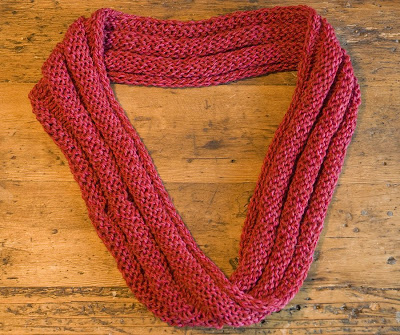 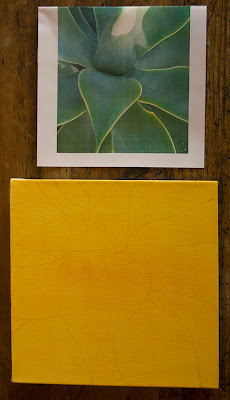 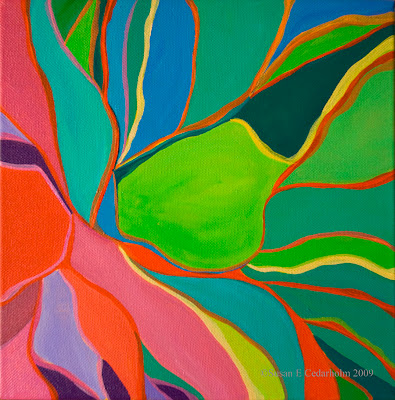 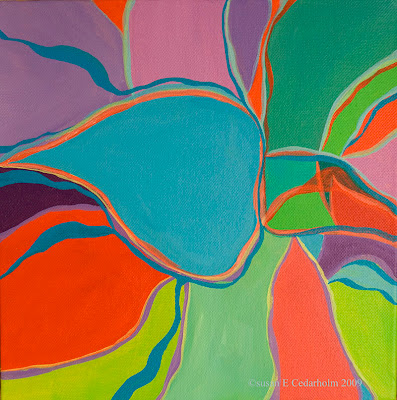 Now I am ready to do one of these paintings on a much larger canvas. I have a 30"x 30" waiting to be used. I have been afraid to get going on such a large canvas. Doing the little has made me excited to get going.....
Posted by susie at 10:03 AM 4 comments: 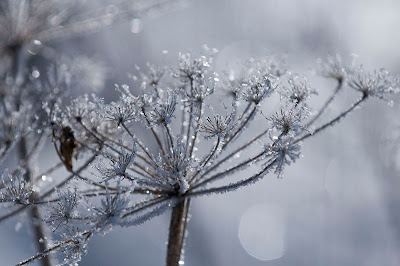 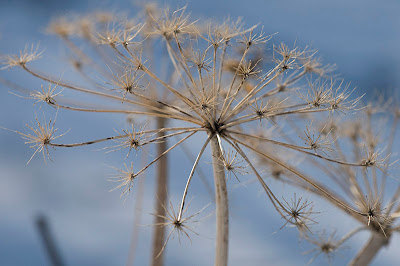 This morning it was 6 degrees, clear and bright. While driving to work I saw these beautiful weeds covered with hoarfrost. First I kept on driving, I decided to go back and make a photograph. Backlit wonderful crystals. Eight hours later and 25 degrees warmer here is the same weed. What a difference, still beautiful but completely different.
Posted by susie at 6:04 PM 4 comments:

Walking to the car 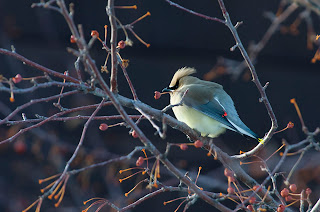 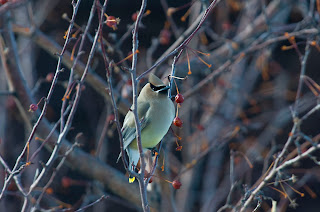 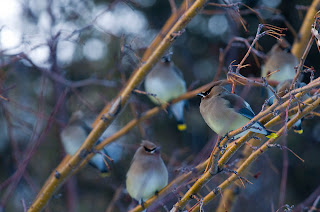 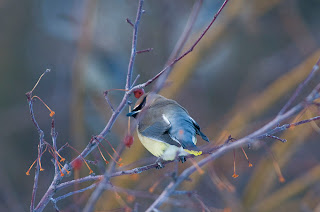 I was walking to my car after work today. The waxwings have been eating the crabapples on the trees on the lawn on the St. John's Church. The birds have been there for several days. I keep wishing I would make time to photograph the birds. Tonight when i got to the car I decided that if there was a parking space I would stop and photograph the birds. I really was headed to the yarn shop to buy yarn to knit another scarf. There was a parking space right in front of the church. I walked near the trees, there were 50+ waxwings in the trees. There were quite a few robins as well. I was not in the proper foot gear, I punched through the snow, in my clogs, I ventured closer and closer to the trees. The birds could not have cared less about me. I was within 20 feet of the crabapple trees full of waxwings. Here are my images and waxwing sounds
Posted by susie at 10:27 PM No comments: